“Infinite” is impossible for the human mind to conceptualise. Yet, that’s exactly what you are. That is to say, even long after the death of your current vessel, you’ll be a part of something infinitely larger than you could ever imagine.

After the expiration of your body, the process of decay begins almost immediately. Your consciousness is fully evacuated after a maximum of about 10 minutes. After the last delta waves, and stimuli spikes are emitted, and the control room shuts down, the physical body is prey to everything that would normally be fought off. I.e Bacterium, insects, open air, etc

(Assuming you are untouched after death) As the tissues start to break down, the molecules that make them up begin to separate, and become other valuable resources for either sustaining, or contributing to living organisms. The atoms that build every individual molecule are spread by one means, or another away from where your body once was. Be it, as worm poop, or escaping gas from deep in your bloated digestive tract. Eventually, the only remaining parts of you are the bones that held it all together. Interesting to note; when you are cremated, your family doesn’t actually receive your “ashes,” because your tissues are vaporised. The matter they receive via box, is literally pulverised bone material. 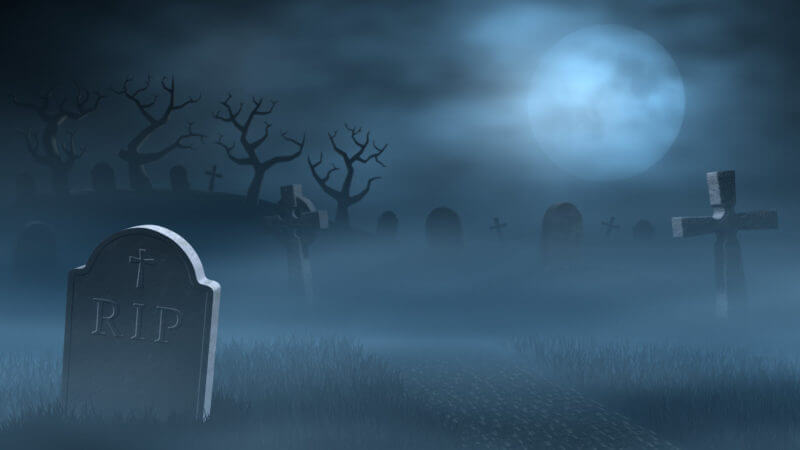 Now that the hard part is imagined, you can be relieved to know that atoms cannot “die.” They are eternal. Or at least, they have such an enormous “half-life” that eternity is a reasonable description of their existence. So, what CAN happen to the atoms? Usually, they create bonds with other atoms, or several, to form new molecules. We also have nuclear decay, where particles within the nucleus become other particles, are ejected completely out, or the nucleus itself splits into pieces; each of which become a new atom of a different element. Lastly, nuclear fusion is when nuclei of two atoms fuse together, forming another larger atomic structure.

It’s safe to say that no matter where you live, die, or otherwise exist; your atoms will continue for a timespan that is (to our frail human understanding) never-ceasing. You’ll feed beautiful life that will consist of countless other organisms atoms who’ve been turned to atomic compost. You’ll swim in the gasses that create nebulae so large, our solar system would seem like a pinhead. Who knows?.. you may create molecular bonds with the atoms of those you love. It’s a nice thought.