Deadpool is a R rated hilarious superhero movie played by one of the most funniest actor in Hollywood, Ryan Reynolds. The whole script is filled with infinity numbers of  dank humor in every sentence.

But we can’t add whole script here in this article. So here are some of the dankest deadpool quotes from the movies. 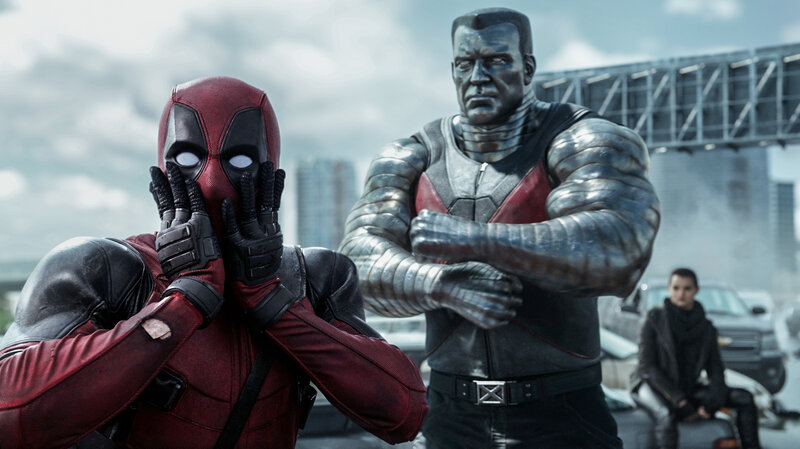 Also, if you’re reading this article about deadpool quotes, then I’m pretty sure you have already seen both parts of Deadpool. If not, there are some serious spoilers.

Go watch the movie first and come back later to find what deadpool quotes did you miss in the movie. – Life is an endless series of train-wrecks with only brief, commercial-like breaks of happiness.

– Gonna eat till I’m tired and then sleep till I’m hungry.”

– I do not hate everything about the world. Just every show they’ve ever put on after ‘Friends’.

Deadpool: “It’s right next to the prostate, or is that the on switch?”

– I swear to God, I’m gonna find you in the next life, and I’m gonna boombox Careless Whisper outside your window. Wham!

– Okay guys, I only have twelve bullets, so you’re all going to have to share!

– Wow, this is such a big house, but I only ever see the two of you here. It’s like the studio didn’t have enough money for any more X-Men.

– You’re probably thinking “Whose balls did I have to fondle to get my very own movie”? I can’t tell you his name, but it rhymes with ‘pullverine.’

– You can’t buy love, but you can rent it for three minutes!

– Love is a beautiful thing. When you find it, the whole world smells like a daffodil daydream.

– I had another Liam Neeson nightmare. I kidnapped his daughter and he just wasn’t having it. They made three of those movies. At some point you have to wonder if he’s just a bad parent. 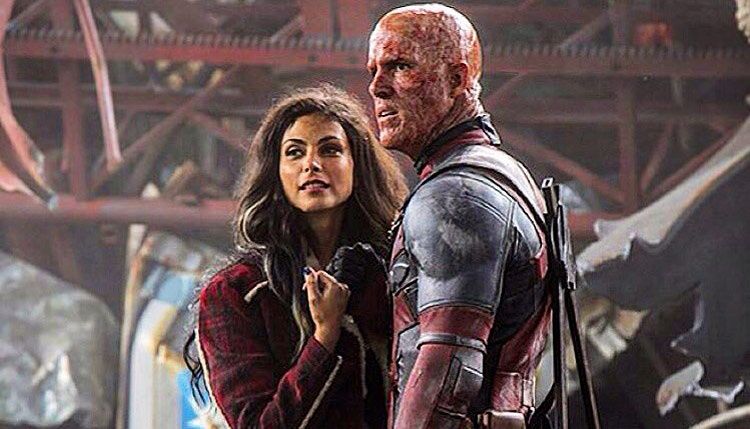 – I just want to get to know the real you. Not the short, 2-dimensional sex object peddled by Hollywood.

– You don’t need to be a superhero to get the girl, the right girl will bring out the hero in you.

– If your left leg is Thanksgiving and your right leg is Christmas, can I visit you between the holidays?

– WAIT! You may be wondering why the red suit. Well, that’s so bad guys don’t see me bleed.

– Whatever they did to me made me totally indestructible… and completely unfuckable.

– I don’t want to go to Mexico for treatment. Do you know what the Spanish word is for cancer? El cancer

– Your right leg is Thanksgiving and your left leg is Christmas. Can I come and visit you between the holidays?

– I didn’t ask to be super, and I’m no hero. But when you find out your worst enemy is after your best girl, the time has come to be a fucking superhero.

– Life is an endless series of train-wrecks with only brief, commercial-like breaks of happiness.

– Looks *are* everything. You ever heard David Beckham speak? It’s like he mouth-sexed a can of helium. Think Ryan Reynolds got this far on his superior acting method?

– If that hit you in the chest, I’m sorry. I was aiming for your crotch.

– You look familiar, did I spin you like a beanie propeller and leave you in a motel room in Dubuque?

– Four or five moments – that’s all it takes to become a hero. Everyone thinks it’s a full-time job. Wake up a hero. Brush your teeth a hero. Go to work a hero. Not true. Over a lifetime there are only four or five moments that really matter. Moments when you’re offered a choice to make a sacrifice, conquer a flaw, save a friend – spare an enemy. In these moments everything else falls away…

– Sorry, I use humor to deflect my insecurities. Plus, I’m hilarious, so don’t hate.

– Yeah. That is a gun in my pants. But that doesn’t mean I’m not happy to see you.

– Cancer is a shit show, like Yakov Smirnoff opening for Spin Doctors at the Iowa State Fair kind of shit show.

– She’s like the Batman to my Robin, but old, black, blind, and in love with me. Although I’m pretty sure Robin loves Batman.

– Here’s the thing, Life is an endless series of train wrecks with only brief commercial-like breaks of happiness. This had been the ultimate commercial break. Which meant it was time to return to our regularly scheduled programming. – I didn’t ask to be super, and I’m no hero. But when you find out your worst enemy is after your best girl, the time has come to be a fucking superhero.

– Listen, Al, if I never see you again, I want you to know that I love you very much. I also buried 1,600 kilos of cocaine somewhere in the apartment – right next to the cure for blindness. Good luck.

– Never underestimate the stupidity of idiots.

– I can say Chimichanga in seven languages.

So these were some of the dankest deadpool quotes from the movie. So what was your favourite quote by Deadpool? Share with us in the comment section xD

Posted in Movies.
Share
PreviousHow to find a book when you don’t know the title or author?
NextBest Keyboards For Gaming & Programming ( Or Typing )