Radiation is the process of emission and transfer of energy in the form of particles or waves. It travels through space and penetrates various materials in the form of light, heat, or sound. Comic books and series have led to many people believing that radiation can result in superpowers. Many people are left wondering if this a misconception or a fact? Keep reading to know more.

Nuclear radiation is a man-made natural disaster. Despite this fact, comic books and films have embraced the idea of radiation-created superheroes. The Hulk movie, Bruce Banner, a soft-spoken green monster scientist with uncontrollable rage, gets exposed to gamma radiation and transforms into a green rage machine known as the Hulk.

The Incredible Hulk Bruce Banner was accidentally exposed to gamma radiation while saving Rick Jones. The Hulk provides a clear case of radiation superpowers, but the downside is that those powers damaged Bruce. Even though the Hulk doesn’t kill Bruce, he has access to his intelligence and personality. 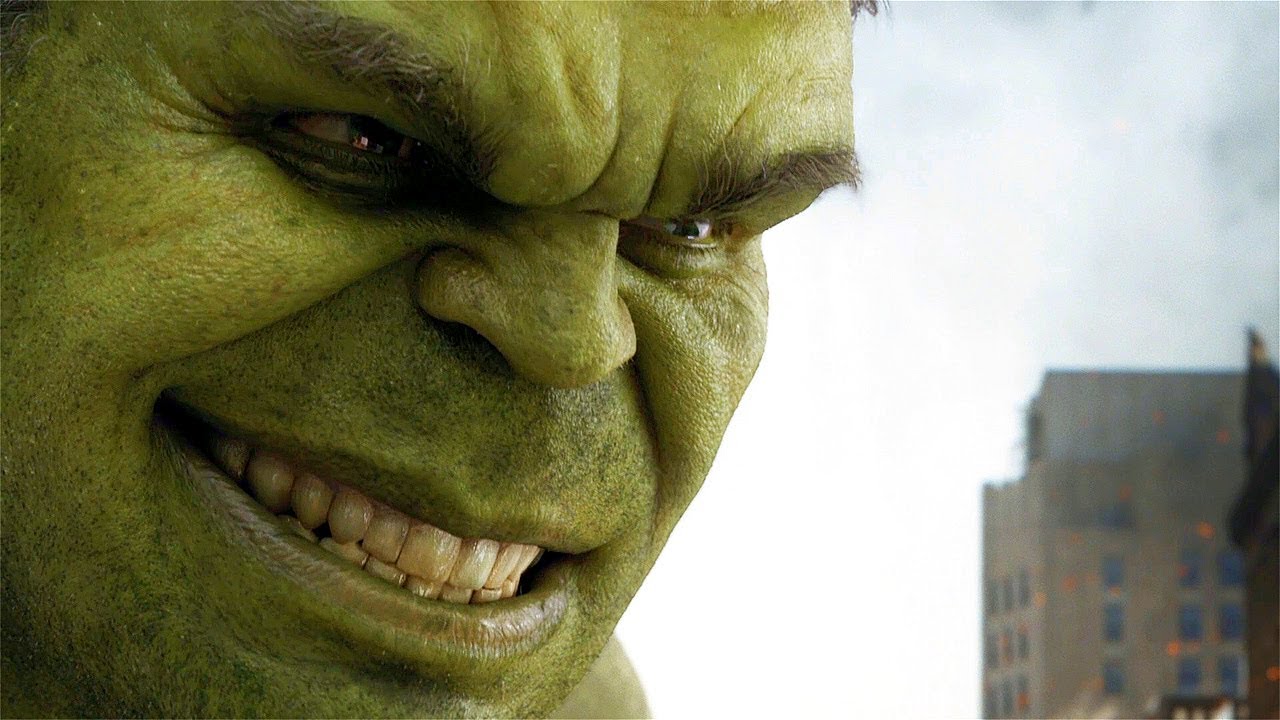 In comic books and films, exposure to radiation leads to the transition of superhuman power. The movie Fantastic Four raised questions on what it takes to obtain superpowers. They got their abilities from cosmic rays. The strange energy altered their DNA, giving them incredible powers.

Peter Parker suddenly can crawl on ceilings after a bite by a radioactive spider. Daredevil, a.k.a Matt Murdock, can hear through walls after he’s splashed with radioactive juice. His powers provide enhanced senses to hone his body. Regardless of these, his physical prowess comes from his dedication, bravery, and training.

The American Chemical Society’s Reactions video shows that it is unlikely to get superpowers from radiation. The video explains that radiation is everywhere. When you listen to the radio, radiation helps emit the sound to pump the music into your ears. Light radiation also helps illuminate our part so that we can see at night. Radiation cannot cause any harm because the intensity levels and energy are extremely low.

To get superpowers, you will require high-energy radiation outside the earth in the Van Allen radiation belt, which is about 600 to 12,000 miles away. It is where the planet traps radioactive particles such as gamma rays or cosmetic rays from different galaxies. A radioactive particle is an atom that is not stable and spews energy trying to restore balance. When the energy level is exceedingly strong, it can go through solid barriers such as our skin, causing changes in our DNA composition.

In many superhero stories, mutations cause superhuman abilities, but this is highly unlikely in the real world. High radiation can cause the DNA helix to snap physically. The cells have a repair system that helps fix these mistakes. If the cells reach a point of no return, they undergo a process called up apoptosis, leading to a genetic disorder such as cancer. It is enough proof that radiation cannot give you superpowers. Comic stories are for entertainment purposes. The use of radiation for superpowers is only a narrative told to keep readers and viewers glued to the storyline.